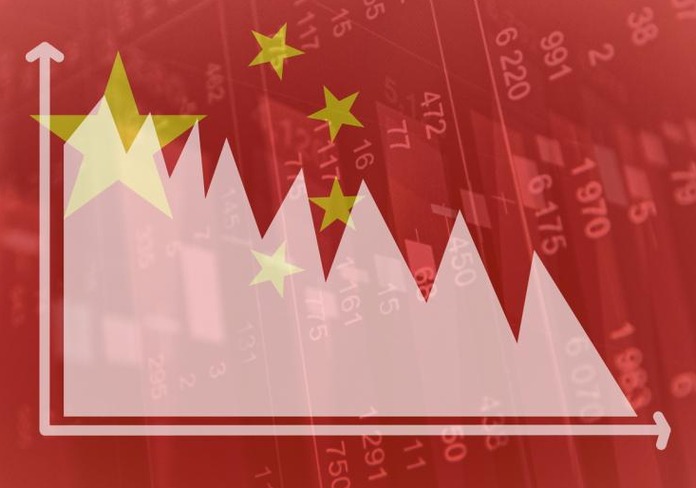 In the year 2017 where matured insurance market including the USA, the United Kingdom, France, and Japan have shown a reduction in life-insurance turnover; emerging markets such as China, India, Indonesia, Malaysia, Thailand, and the Philippines have experienced significant growth. China was the leading one— accounted for 70 percent of overall premiums alone. And the trend is continuing.

With total premiums of 575 billion USD or more than 4 percent of the global turnover, China is currently the second-largest insurance marketplace across the globe. Over the next decade, it is estimated to surpass the United States (now at the topmost position) to become the largest insurance market in the world, says a report from Swiss Re Institute.

How did China achieve this growth rate?

China became a member of the World Trade Organization (WTO) in Dec 2001. Since then, the country has been adopting an agenda of the gradual opening of its insurance market for many foreign companies. Over the past few years, China has been providing huge opportunities to several multinational companies some of the biggest names including AIG, Alliance, Axa, Avivia, Generali, Prudential, Manulife, etc. to invest and build a legendary position in its insurance marketplace. This is constantly expanding the Chinese insurance market, not locally but also globally.

Moreover, in the year 2017, when the US President Donald Trump visited the middle empire, the Chinese government announced an increase of foreign shareholding in the capital of local insurance companies. The government has affirmed that the participation of foreign insurance companies will increase from 50 percent to 51 percent. Also, it has declared that in the coming three years, the capping will be removed completely. As a result of this announcement, many insurance companies have found Chinese insurance market a great place to invest and hence, they have come forward to expand their operations. However, these are not only enough reasons!

What is attracting the most to the international insurers towards Chinese insurance industry is the country’s digital transition and the entry of new players in insure tech segment. With nearly 725 million mobile internet users, a measured regulatory approach that supports innovation and the continuous development of new and disruptive services by digital giants Alibaba, Baidu, and Tencent, insure tech has become a new fad in China for  both investors and entrepreneurs.

At the end, Yin Zhaojun, vice-president of China Life Insurance (Group) Company concludes “We believe China will still be the fastest growing insurance market in the world in the coming decade, driven by the high-quality growth of the country's economy, people's ballooning wealth, the market potential and the favorable policies,"